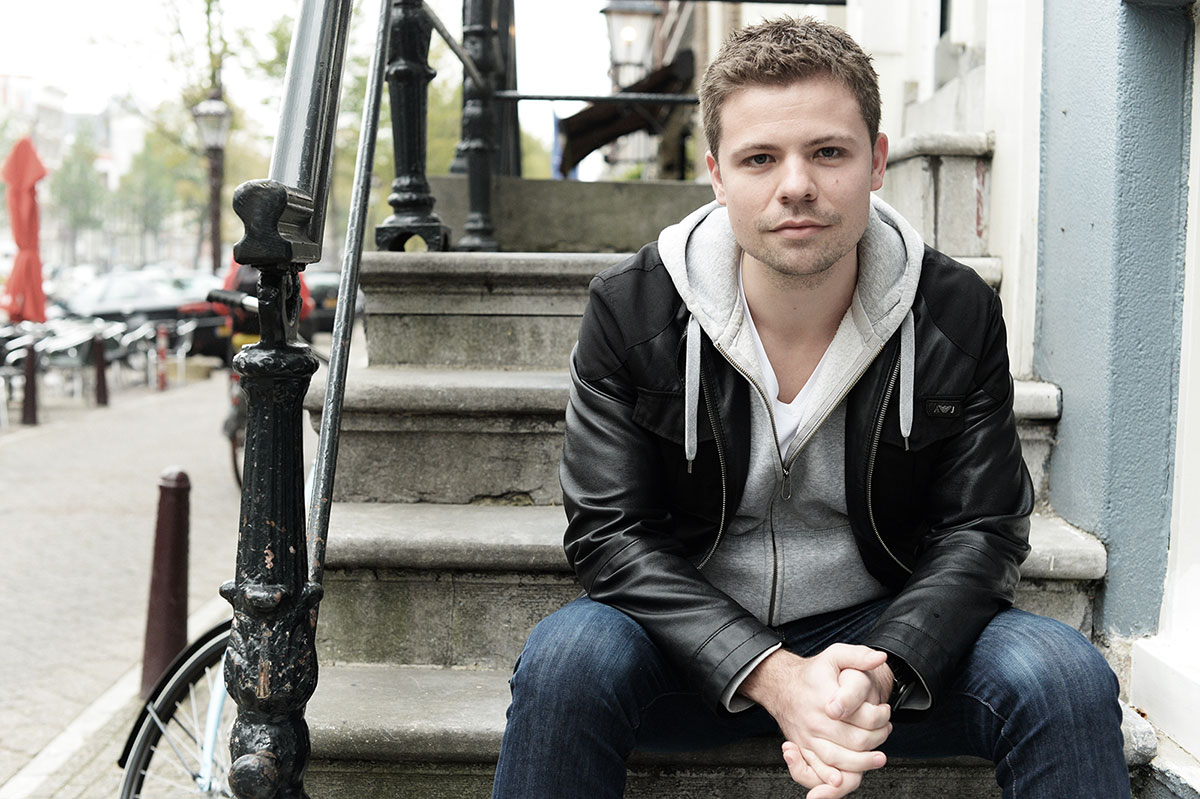 The last two years I’ve been working on original material, which I originally thought were going to be for “the album”. After a lot of contemplating, talking with friends and colleagues, I’ve decided to release all tracks originally intended for my album as a set of singles and EP’s. The nature of the music feels more suited for a set of smaller releases, than a single package. It’s more of a collection of shorter journeys than a single, big journey.

Moving away from an album release was challenging. As a musician, it has always been a “milestone” for me to do an album. But my lesson learned was that sometimes you need to put the music on the first place, not yourself and your own ideas.

I’m super excited to be releasing original music again, where my last EP was two years ago(!). Working on all these tracks was obviously the main reason for this hiatus. A special thanks goes out to Jacob henry at Silk Music, for bouncing back and forth ideas and support over the past few months. Much love <3

The first release scheduled is an EP with two tracks: “Better Days” and “So Wrong”, on my own imprint Mind Over Matter Records. Excited for these two!