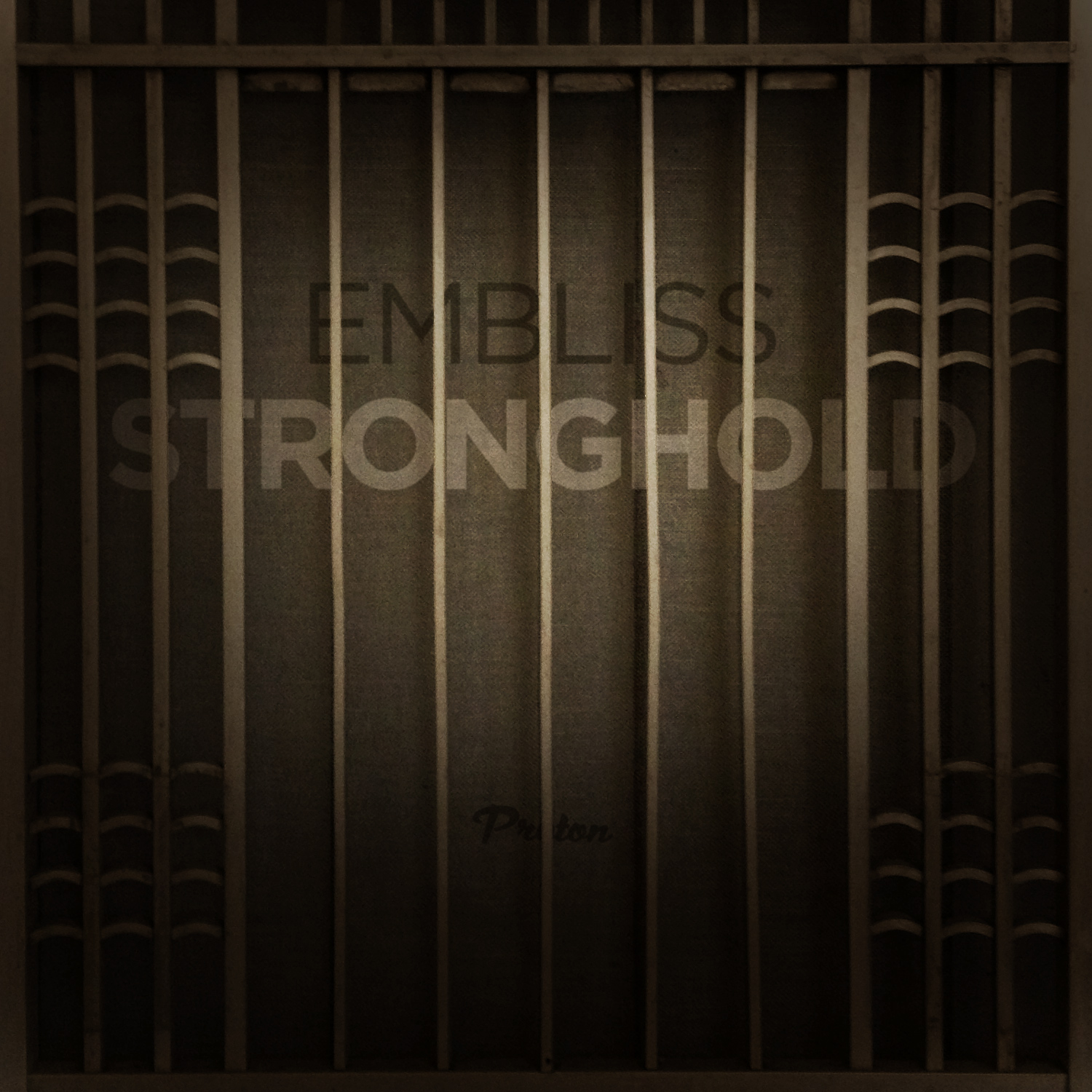 Get it at Beatport: http://www.beatport.com/release/stronghold/1071509

Tim Brandwijk is a man of many talents. Operating out of his Dutch homeland under his Embliss production guise, Tim has been responsible for a plethora of highly regarded works after graduating with a degree in Musical Technology in the early part of his career. Preferring to shun the traditional labels associated with dance music, Embliss’ production work has shifted effortlessly between “progressive house, trance and breaks” providing a constant evolutionary process.

With work signed to label goliaths such as Armada, Silk and Dutch compatriot, Eelke Kleijn’s “Outside The Box”, Tim’s work for the Proton family has always been multi-faceted. The “Mind Over Matter” monthly showcase has delivered more than 50 episodes on Proton Radio while also providing a standout moment for the “Proton Compiled and Mixed” series; 10 releases on the Particles label have witnessed the Embliss silky touch, including 2012’s superb “Oreon” EP with UK producer Ad Brown. Moreover, 2013 also saw Tim’s influence behind the Proton scenes grow as he joined the crew as an engineer and software developer.

Now, partnered by Ben Mautner’s stunning artwork, Proton Music is delighted to present the new 2013 production face of Embliss with a debut solo EP for the label entitled, “Stronghold”. Reflecting a subtle new contemplative approach to his music, the title track immediately demonstrates a darker, stripped back sound. Embliss’ ubiquitous sense of rhythm and melodic sensibility can still be heard but a deep, groove-laden bass line holds sway beneath a ticking hi-hat pattern and a delicately woven riff, filtered over softly pulsing pads. This is the sound of a producer with a maturing sense of aural awareness.

Partner track, “Don’t Let Go” continues the dark, stripped theme of its predecessor and is a perfect accompaniment. A huge modulated bass line and deep kick drum dominate to provide a stunning house groove while a female vocal cut and sizzling percussion provide further expert evidence of the track’s genetic make-up. “Don’t Let Go” is the perfect illustration of a track transforming the sound of modern house music and Embliss’ skill at creating fresh and innovative approaches to accepted musical standards.